On orders $99+ use code “FREESHIP” at checkout and $9.95 SHIPPING FLAT RATE (was $14.50) on all other orders. *Not valid on Same Day Delivery. Limited time only. Order by 3:30pm (Sydney / Melbourne time) for same day dispatch. **02/08/20 - Some delays may occur for deliveries to Melbourne. Please allow extra time if possible.

The Vegan range by Empire Australia has been created with body and soul in mind. It’s completely cruelty-free, vegan-friendly and made from the finest ingredients. Proudly made in Melbourne, Australia, Vegan products are simply a pleasure to use. All products in the Vegan collection include a gorgeous blend of Geranium and Clary Sage essential oils. 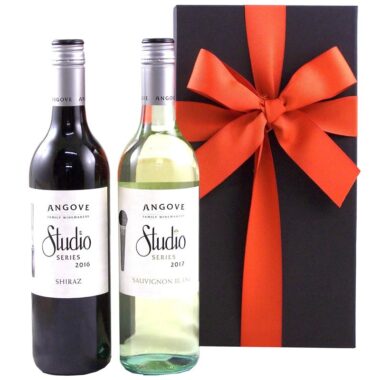 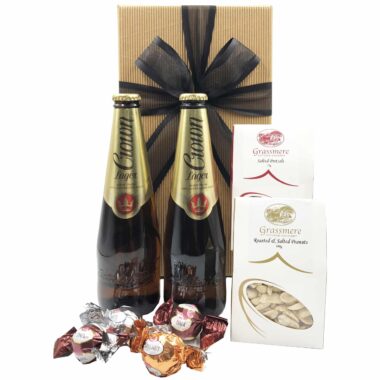 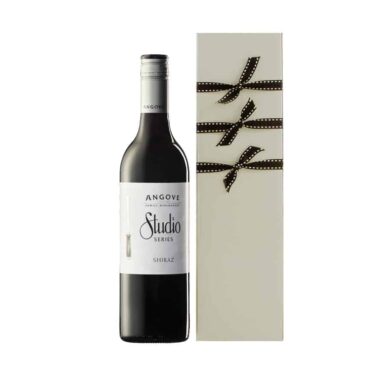 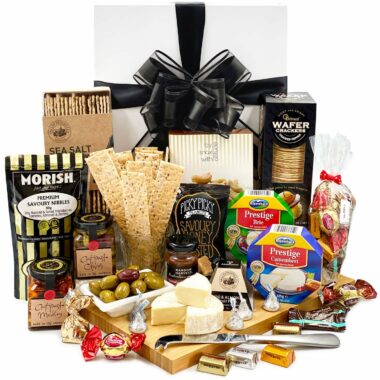 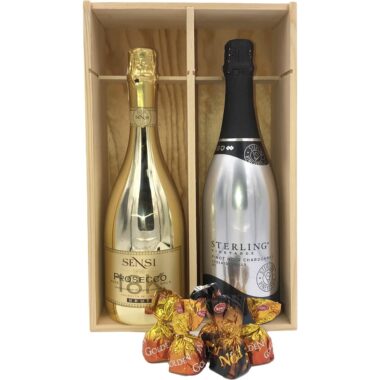 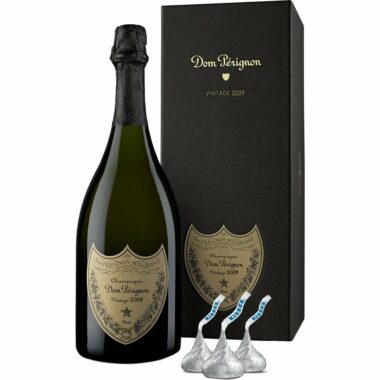 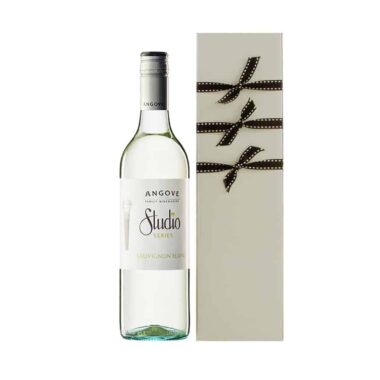 LET'S GO
GET $5 OFF
SUBSCRIBE TO OUR NEWSLETTER
$5 off
and get
YOUR NEXT ORDER!
You will receive your discount immediately.