Delivery Fee: $9.95 per location regardless of quantity.

Order by 3:00pm AEST time for Same Day Dispatch. Use the calendar on the checkout page to schedule an order in advance. 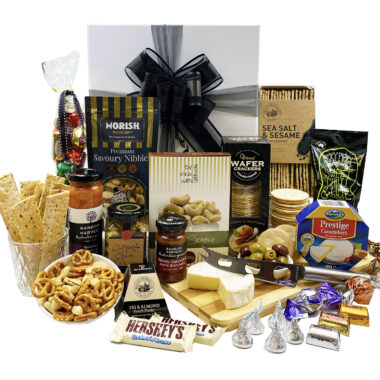 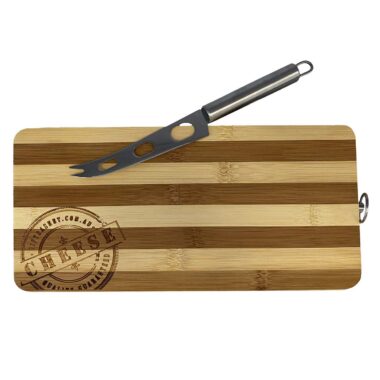 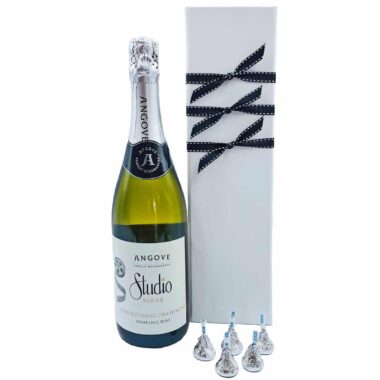 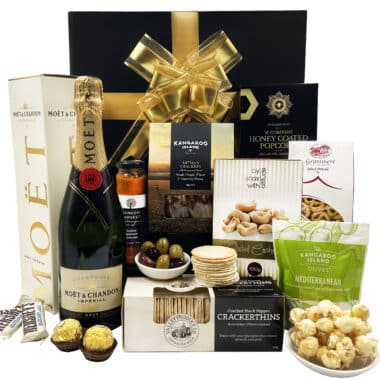 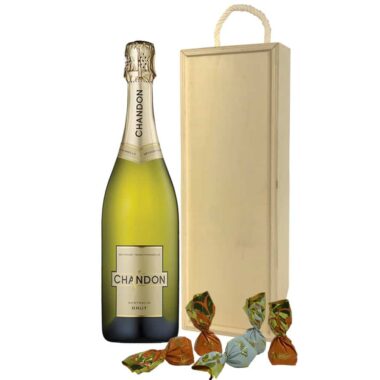 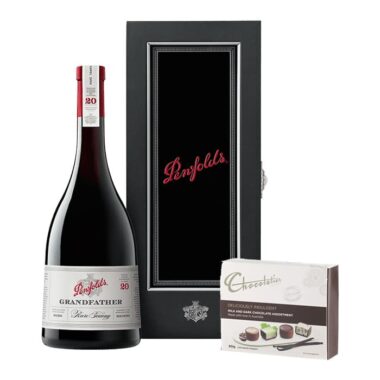 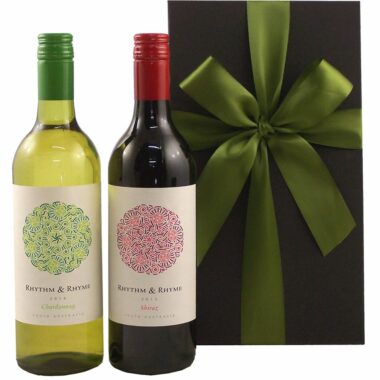 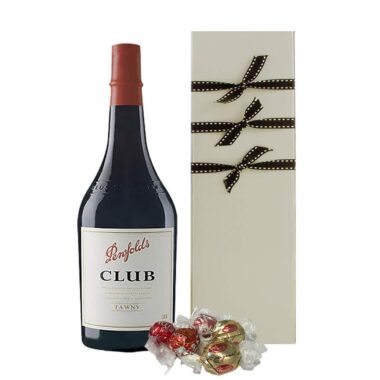